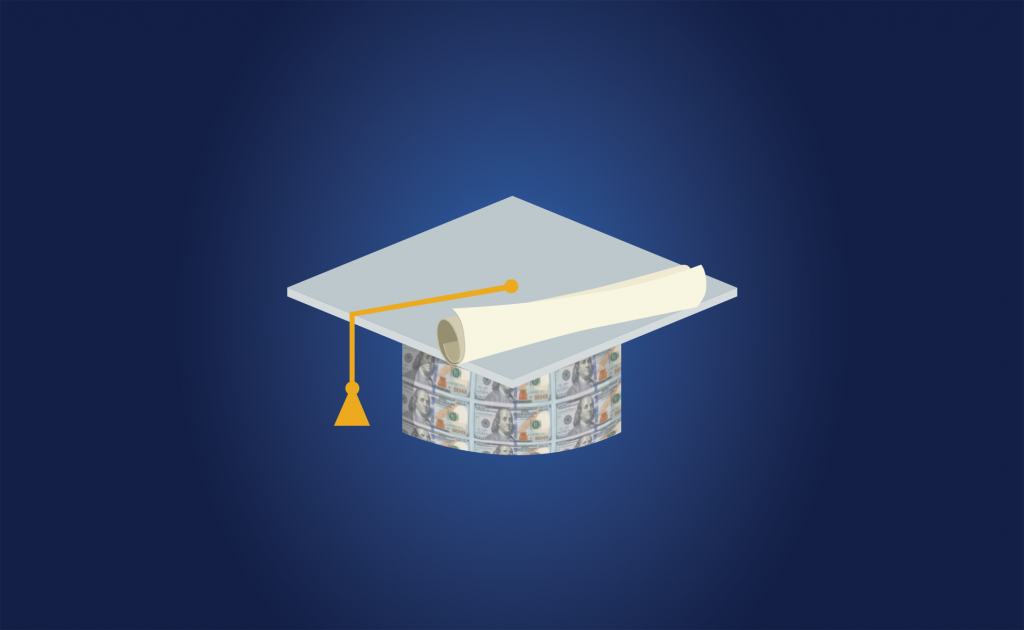 As the news spread across the world of the US College Admissions Scandal, we all watched in disbelief. We know that identity and credential fraud happens, but to this degree? It was unheard of.

If you haven’t watched Netflix’s new special (I highly recommend you do), here is a brief summary.

The documentary re-enacts transcripts of conversations recorded by FBI wire taps from their investigation nicknamed Operation Varsity Blues. The FBI investigated a widespread college admissions scam conducted between Rick Singer and high paying parents to get their children into prestigious U.S. colleges and universities.

In many cases, the child wouldn’t even know that they weren’t [in on their own merits].

Rick himself labelled his method of admission as going in through the “side door.” Comparatively, gaining admission by your own merit would be a “front door” entrance, and donating vast amounts of money in exchange for acceptance would be considered a “back door” entrance. Rick’s side door scheme worked more subtly than a back door entrance, making it appear the child got in on their own merits. In many cases, the child wouldn’t even know that they weren’t.

The side door had two entrances; 1) Hiring a “taker” to clandestinely take the college entrance exam (SAT or ACT) for the child, and 2) bribing a college coach and subsequently creating false athletic credentials for the child. Today we’re going to talk about the latter.

Here’s a breakdown of how Rick was able to use fake credentials.

But here’s the tricky part: the recruit has never played soccer a day in their life.

Rick creates a fake athletic profile for the “recruit.” It might say something like, “4-year varsity soccer athlete, top scorer for all 4 years, awarded as ‘offensive player of the year’ 3 years in a row.” Alongside this, will be a staged or photoshopped photo of the recruit playing the sport.

The Importance of Verified Credentials

Operation Varsity Blues helped open our eyes to just how large and lucrative the fraudulent credential market is. It’s increasingly important that we are able to combat this issue in a proactive way that doesn’t hurt users by allowing companies, colleges, and employers to hold, or own, user credential information. 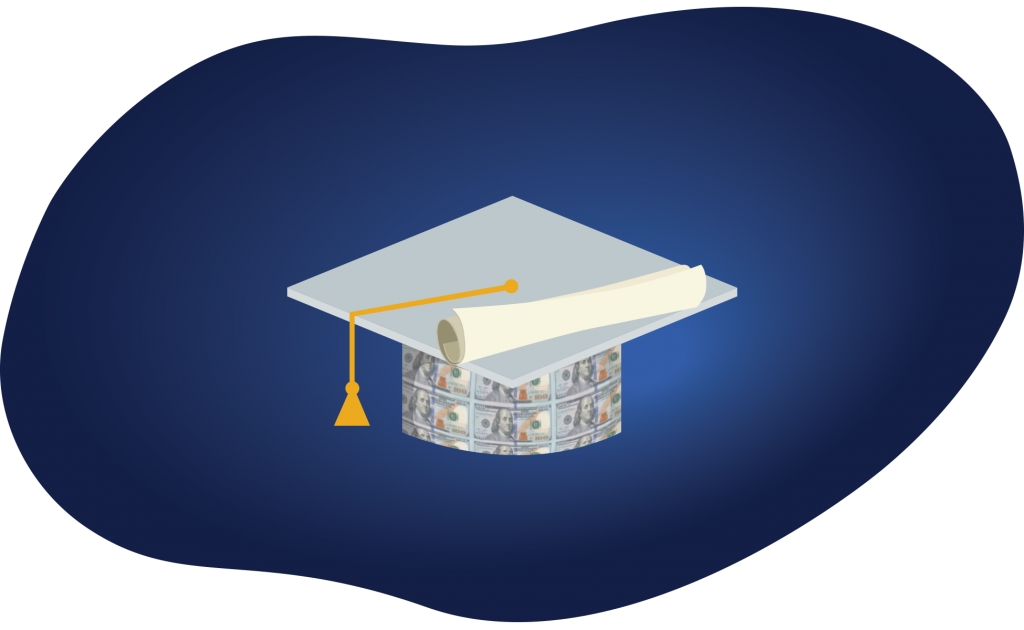 Rick Singer primarily targeted niche sports, like sailing and water polo, as it was less likely that anyone would take the time to verify the validity of these athletes compared to bigger sports, like football. However, in the digital age it is increasingly easy to fake credentials, simply include it on your LinkedIn and have virtually no consequences.

In a similar vein, there is a billion dollar industry dedicated to churning out fraudulent diplomas, which is ever-growing due to our rapidly growing digitized world. A quick Google search will tell you that buying one of these “diplomas” can cost you under $50 (a lot more affordable than Rick Singer’s gig).

So, how can we as individuals prove our credentials are genuine? How do we as an employer quickly verify that what we receive isn’t fraudulent? I’ll let you ponder that question while watching the Netflix special. 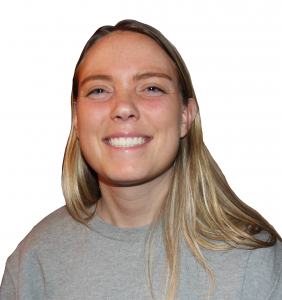 Paige has been working at Verif-y for almost two years, where she specializes in Sales and Systems Operations.

She graduated in 2019 from Haverford College with a degree in Biology. She currently lives in the city with her two cats, Gib and Lupin.

Get updates and learn from the best

PrevPreviousBe Aware Of Your Data 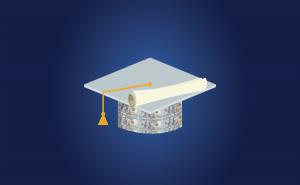 As the news spread across the world of the US College Admissions Scandal, we all watched in disbelief. We know that identity and credential fraud happens, but to this degree? It was unheard of. 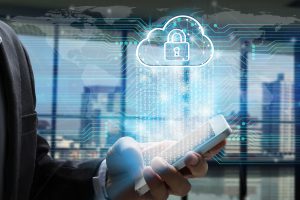 Be Aware Of Your Data

From an organizational standpoint, personal data has become the equivalent of the TV show “Hoarders”. Companies see customer data as valuable and therefore choose to hoard all of it and decipher how to use it later on.

Do You Want To Boost Your Business?